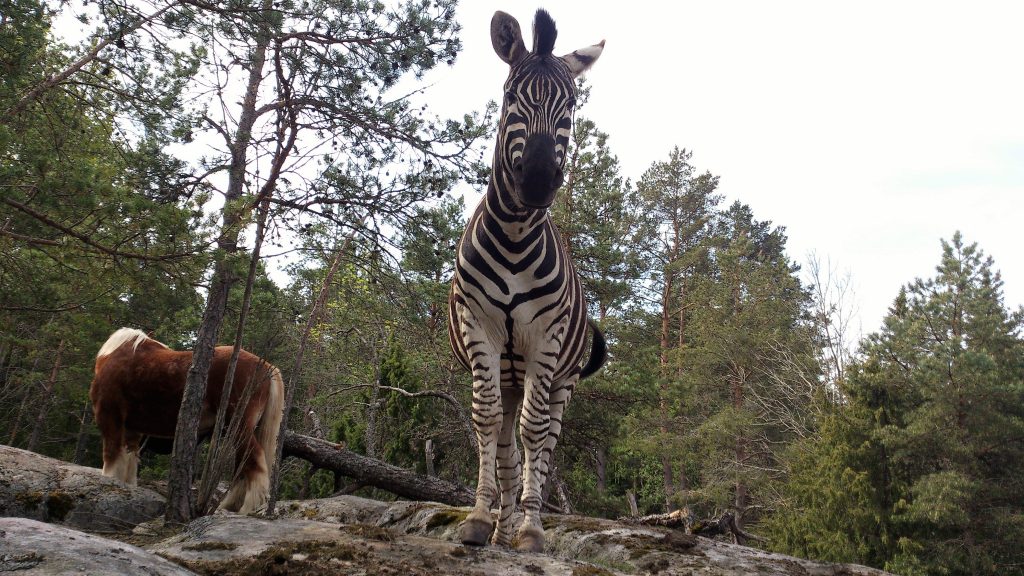 Zebra Ayo  was born in a German zoo and because of the difficulty to keep him when growing up to a stallion, he was sold to a circus. They soon discovered that one front hoof was growing very crooked. It does not look good for them to keep a zebra with a damaged hoof. In the end, they decided to get rid of him. We have managed to keep his hoofs in good condition ever since, only one time was specialist care needed to trim the bad hoof (SLU Swedish University of Agricultural Sciences, kindly helped him). He died suddenly on the pasture without any previous signs of being ill. He lived here with us for 8-years. (Chapman’s zebra, Equus quagga chapmani) 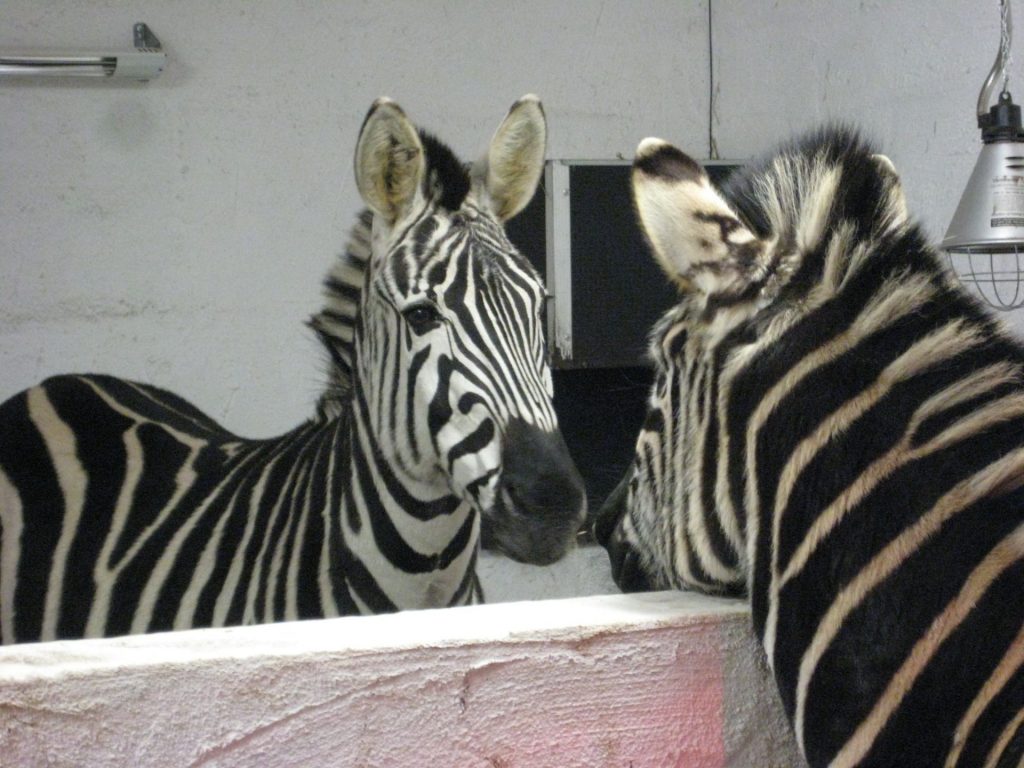 Afro is also a surplus zebra from a larger German zoo. He lived at a riding scool in Germany for many years and was gelded at young age. When the riding scool closed due to the selling of the rented property, all horses had to be sold quickly. They could just not find a serious good home for Afro. We got the question if we could help him. He lived happy together with Ayo and the horse herd for many years. He died of high age and presumably an infection he effectivly hided from our knowledge. When wild prey animals get’s sick, they hardly show any signs of weakness, sadly until it’s to late to help them. (Grant’s zebra, Equus quagga boehmi)

We have also cared for two more zebra stallions, two Maneless zebras (Equus quagga borensis) one that reached the age of 27 year, he originated from a German circus. And one from a zoo in the Czech Republic that sadly died after sedation for a routine check of he’s teeth status. 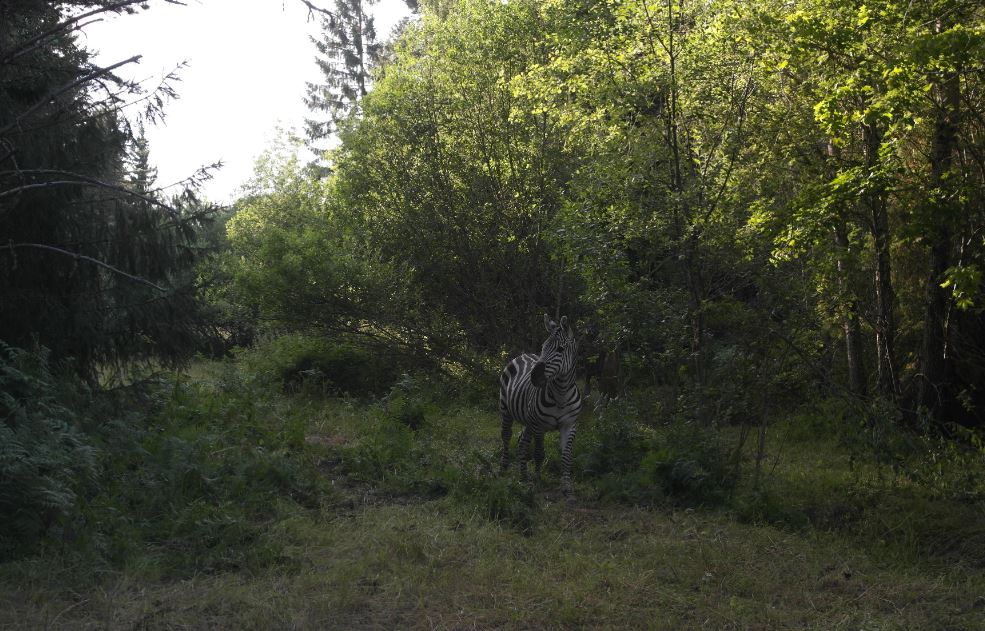 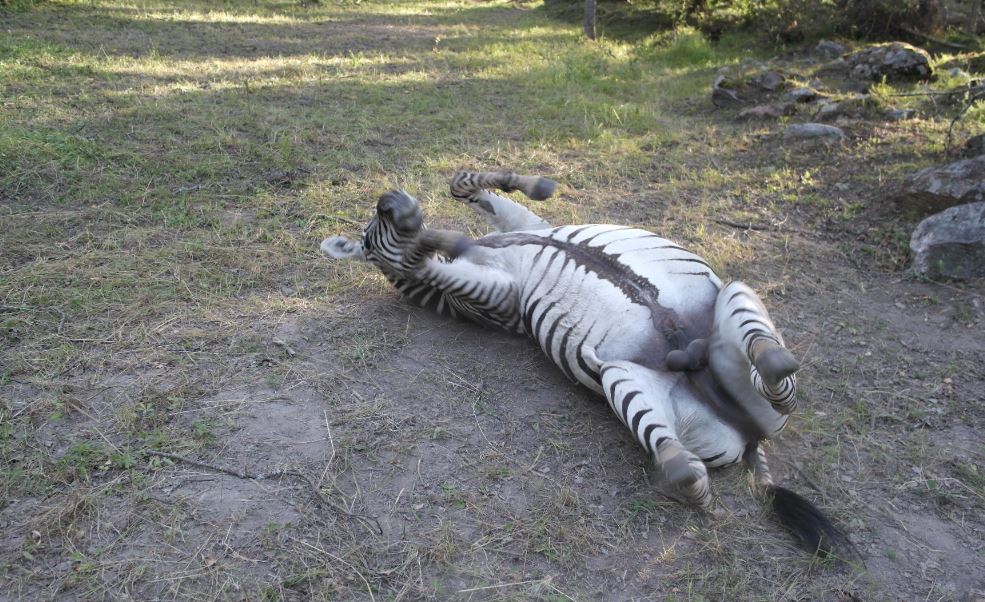 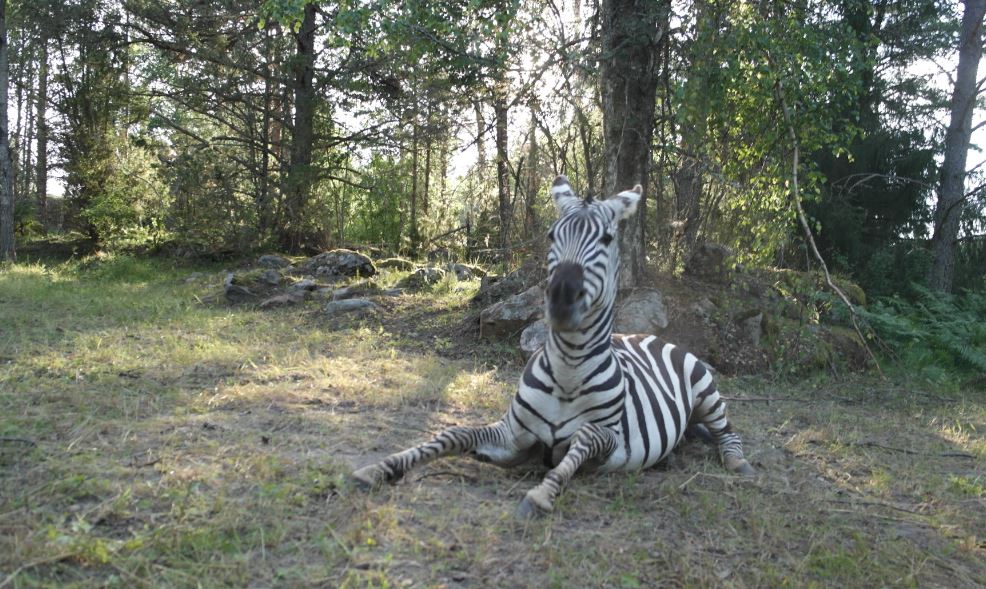 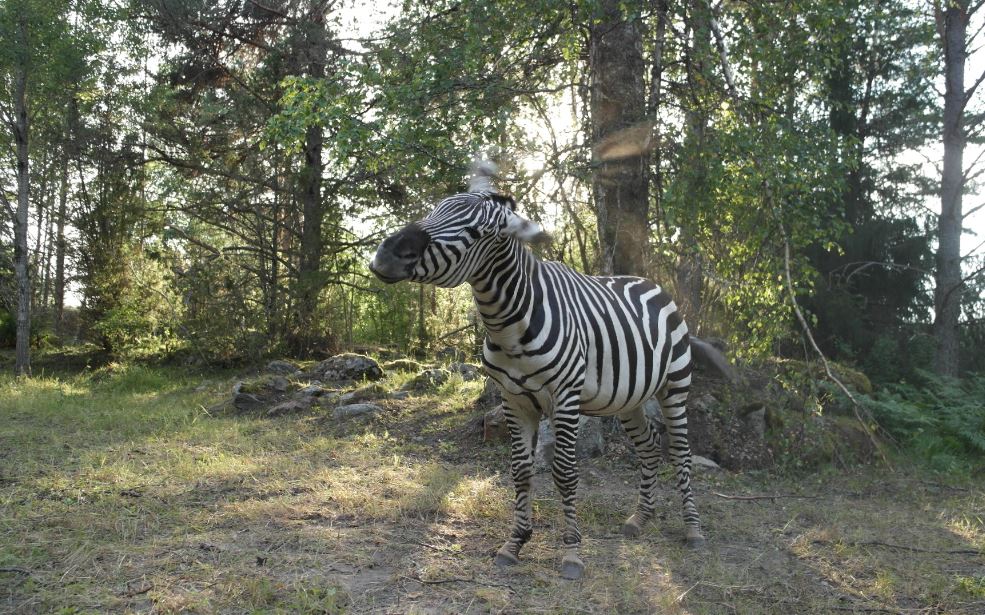 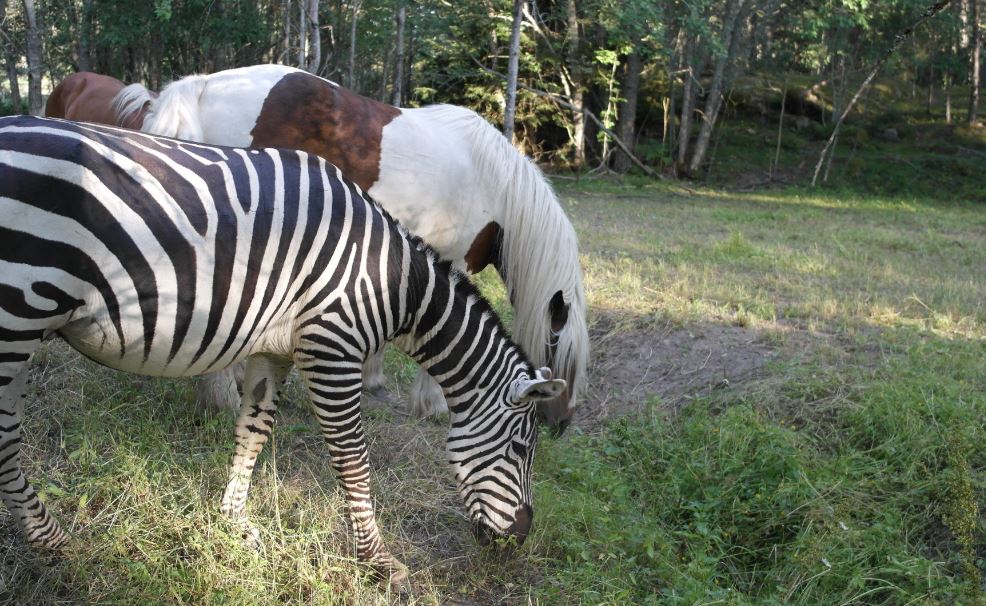 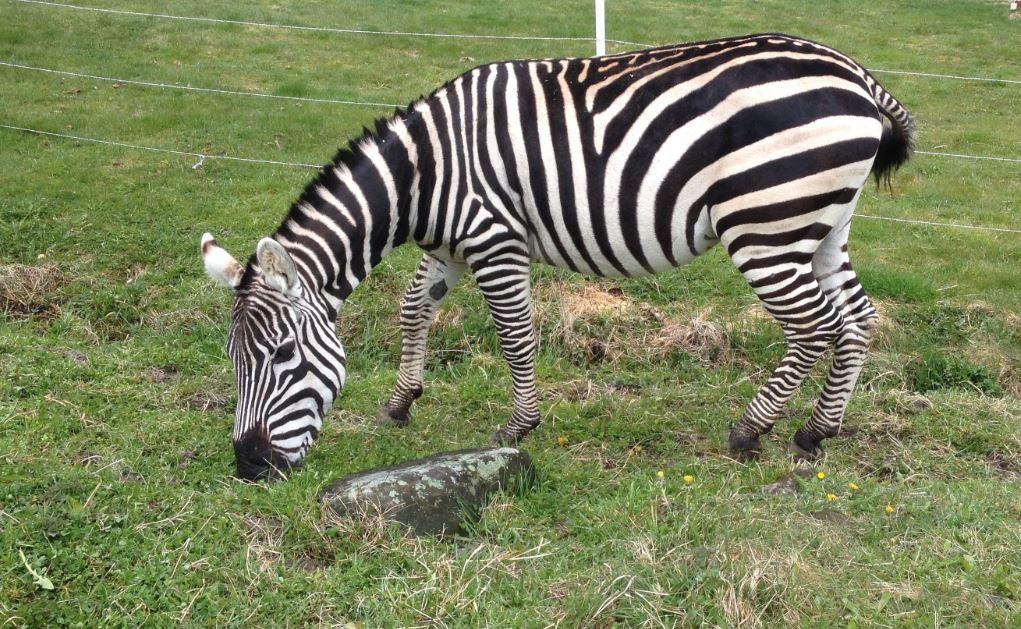 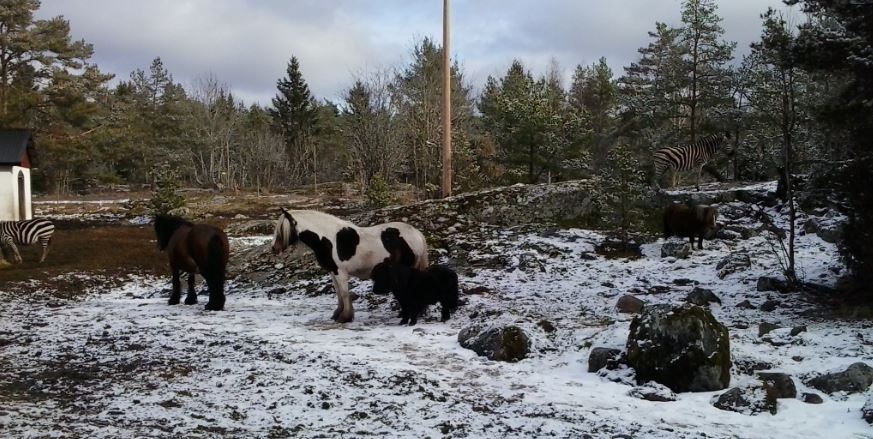 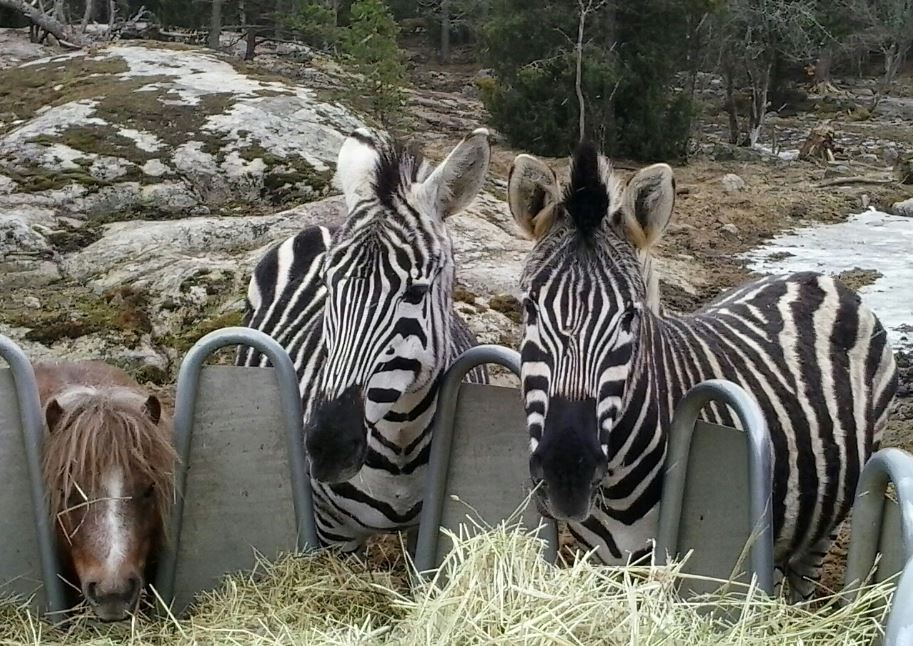 Ponyville is a place where animals can come to live and be protected for the rest of their lives. It’s a safe haven, where they receive the very best care possible in a free environment.

We are a small private owned sanctuary and are not open to the public. Unfortunately we do not take volunteers.